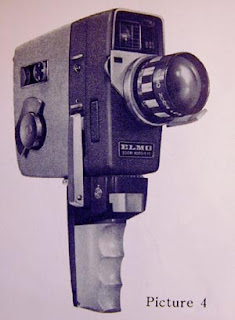 Dalston Superstore, 117 Kingsland Road, London E8 2PB, 12 - 15 April 2012
(Private View 12 April, 8pm-10pm)
A series of six intimate portraits by local artists Antonio da Silva, KEEM, Konstantinos Menelaou, Marie Schuller, Jason Bradbury and Mei Chan shot in Super 8. Artists were given a brief to create a personal moment between themselves and the subject of their affection/obsession. The video pieces document the relationship between artist and subject as well as exploring the gaze of the viewer taking the viewpoint of the artist. A film camera has the ability to grant power to the filmographer and by proxy the viewer, and put the subject in a vulnerable position. However when the role play is on equal terms then the game becomes an intense erotic experience. Each portrait was shot to give the process of filming the same importance as the subject being filmed and thus expose the filmmaker as much as the subject. The result are six video pieces that are exhibited without any editing, no post production alterations and no sound.

A Fringe! commission, curated by Konstantinos Menelaou.
Posted by KEEM at 23:13